If you are looking for tasting traditional southern foods near Kadikoy, you should keep "Durumcu Emmi" in your mind. The owner of the Restaurant is from Gaziantep, which is a famous city with its plates. 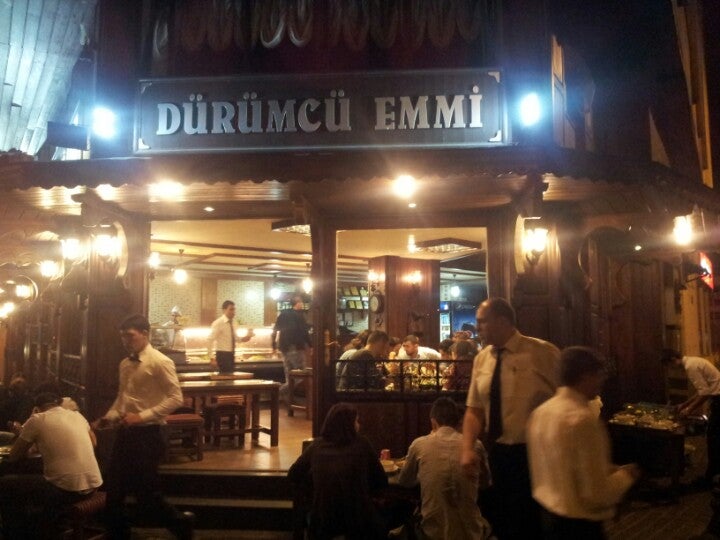 There are some kinds of soups that I strongly recommend you to taste. As I listed below

You're looking at the Beyran, which include mutton broth, mutton meat, rice and suet.[/caption] 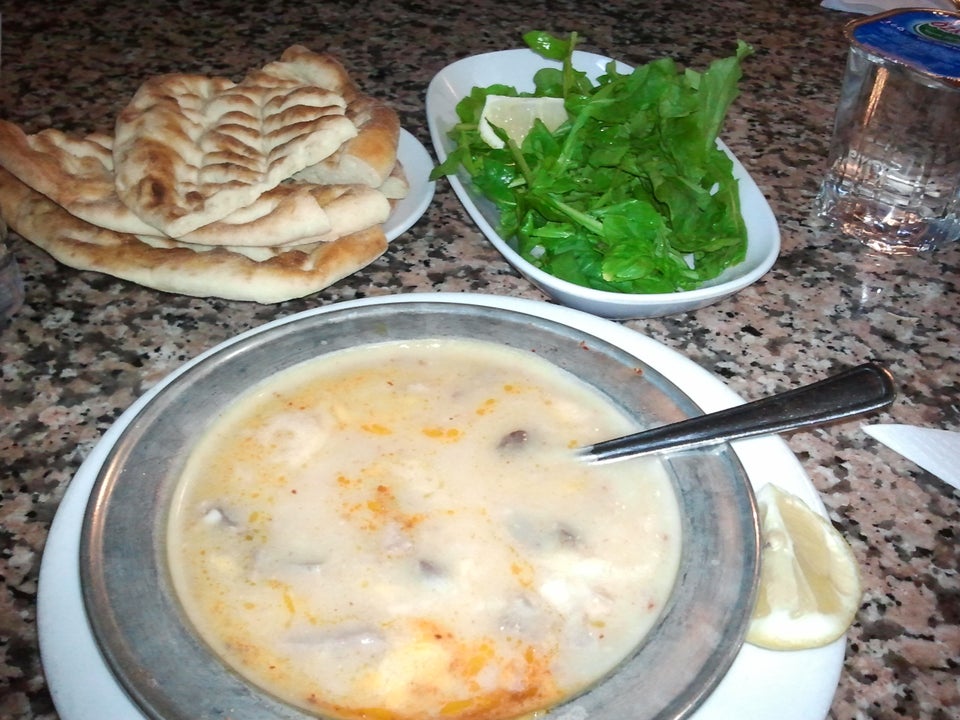 The main ingredient of Kelle Paça is "cow's feet". I know it sounds weird but you can try this at Durumcu Emmi.[/caption]

Calling the Durumcu Emmi as a Kingdom of Soups won't be illogical.

Durum means "roll on of kebab" so another unique taste of this restaurant is Durum itself. Don't forget to order Urfa or Adana Durum after your soup. 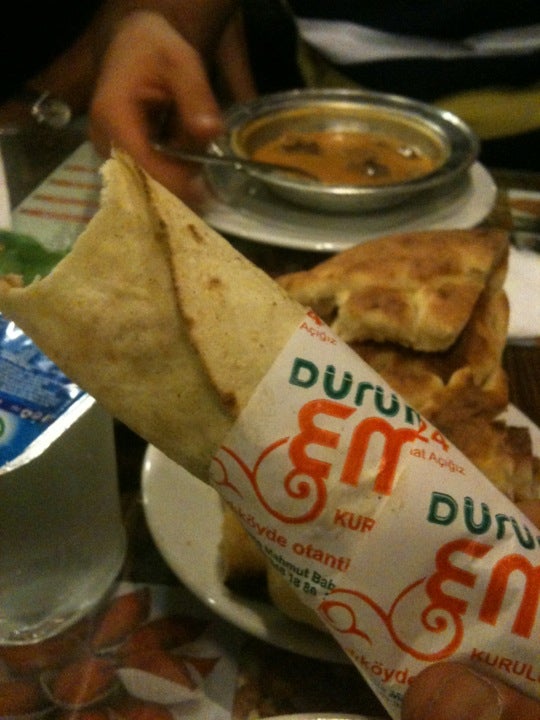