Cetin Usta, the ruler of the Kebab

If your only criterion for choosing a restaurant is price, I will suggest you the most convenient restaurant in Istanbul. Kebapci Cetin Usta is not only preferred for its lower prices, also it serves at a high quality.

Kebapci Cetin Usta is located at Gungoren Square and serves with two restaurants on a street. You may find the both restaurant on Ikbal street.

Both restaurants serve grilled meat at a traditional way. Wraps are prepared not in tortilla, they are served on Turkish pide. Besides of this you may also have the portions of the meal except for wraps. Additionally Kebapci Cetin Usta serves traditional Turkish desserts. 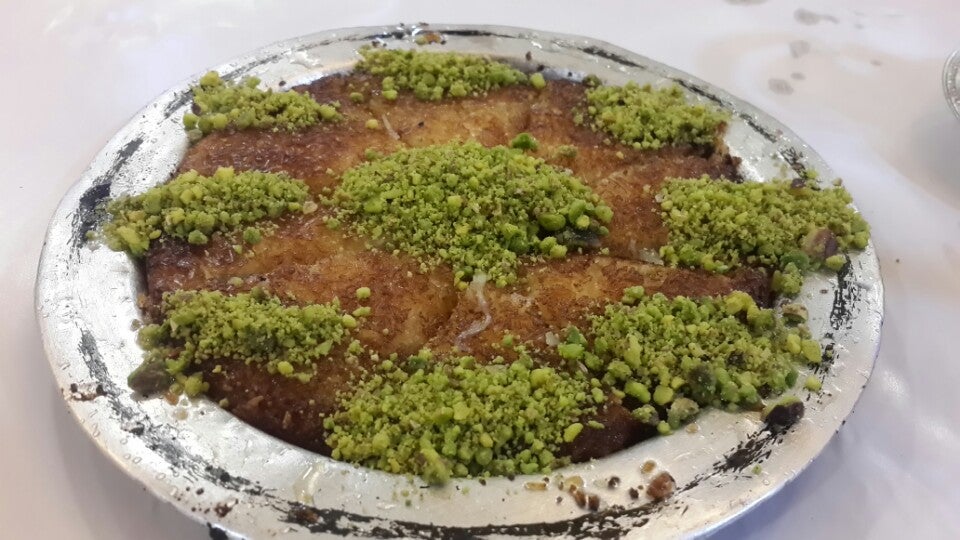